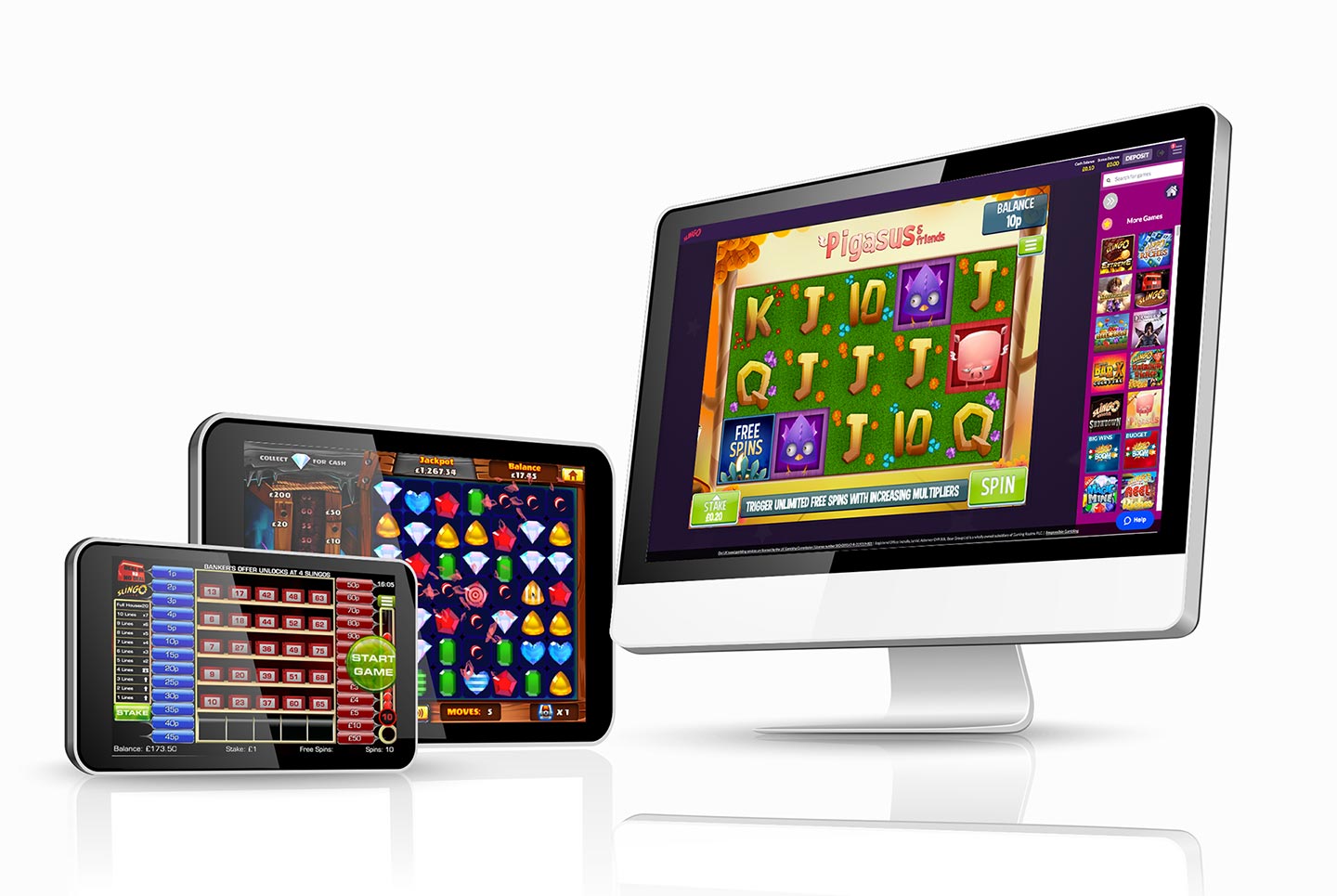 Going From Strength to Strength

Slingo Originals continues to be at the forefront of game technology and innovation, breaking boundaries and raising the bar with each new release. Our games have a 75% higher 3 day player retention rate compared to slot games, whilst generating 35% of total GGR over the last 6 months. Since there are only 10 Slingo Originals games compared to over 400 games in total across our sites, the influence of these in-house games is evident to see.

This is in part down to the analytical approach taken to game design, whereby the Slingo Originals team build math profiles and game mechanics using player and session behaviour. Using this data, players are encouraged to play in longer sessions, during which compelling opportunities are presented to them to continue their games. This replaces the common slot tactic of forcing players into playing quicker games at higher stakes, which often reduces the longevity of the slot in question.

An example of this can be seen in the original slot Pigasus and its unique feature of red-hot respins. Players can pay to respin just one reel in an effort to trigger a bonus if their game results in a near miss of two bonus symbols. Such a feature shifts the focus onto the player rather than the slot, allowing users to control the volatility of their game whilst increasing the chances of hitting a bonus game on their own terms. The result? Longer, more engaging session times.

Our number one game is Slingo Deal or No Deal, whose popularity may be explained by the extra layer of volatility on top of the Slingo game mechanic. Reaching 4 slingos triggers the banker’s offer, during which players can accept this offer and open their box, or keep spinning in the knowledge that each subsequent slingo gained increases all of the remaining prizes. Slingo DOND has a 397% GGR vs Starburst – arguably the most recognisable slot in the business.

And then there’s Magic Mine, a world-first – as a true skill, ‘match-3’ style gambling game, there’s none other like it. This has an increased retention rate of 500% compared to slots thanks to the emphasis it places on skill rather than luck in helping players secure those all important wins. Reward is based on skill and strategy – and this is something that can be continuously improved, keeping players coming back for more.

These are just a few examples of where Slingo Originals endeavours to do things a little differently – and with multiple new releases planned over the coming months, there’s no sign of slowing down soon.