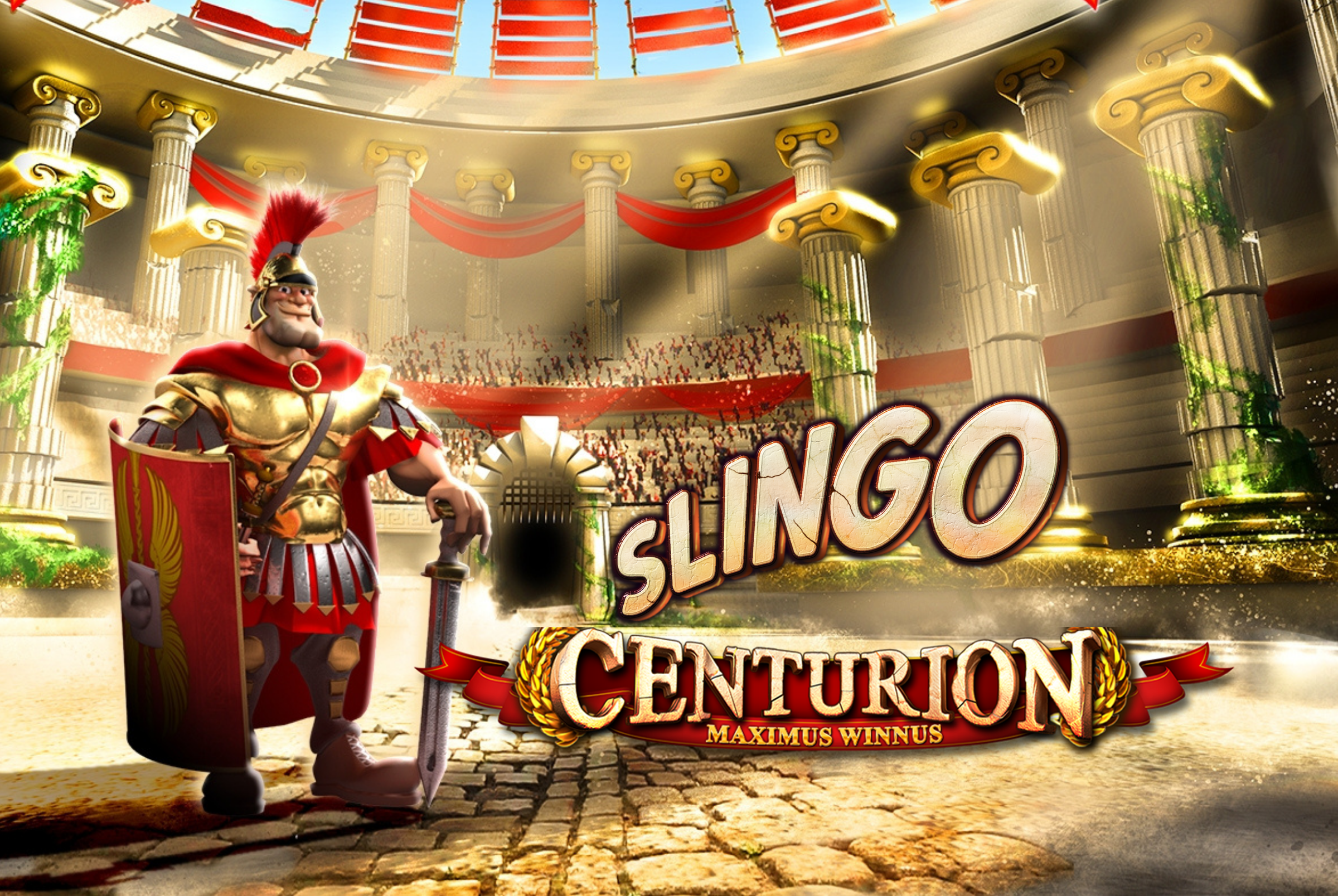 Slingo in the Spotlight: Slingo Centurion

Every month, we’ll be zooming in on some of our best loved Slingo games to give you the lowdown on their performance within the highly competitive gaming sphere. It’s a chance to celebrate the games and partnerships we’re proud of, while offering insights beyond the game’s functionality. After all, the story doesn’t end when a game is completed – it takes on a life of its own, and this month’s game, Slingo Centurion, has certainly done that.

The culmination of a partnership between Inspired Gaming and Slingo Originals, the legendary roman themed slot conquers the slingo grid, bringing its popular bonus features with it. As such, the game is not only aimed at slingo fans – slot players love it too. With all wins delivered through bonus games rather than line wins, Slingo Centurion provides an innovative gaming experience, combining the best features of two huge brands and allowing players to enjoy more bonus games than ever before.

Perhaps it is this abundance of bonus games (including Reelus Maximus, Prizes on Parade and Wild Power Spins) that makes the hybrid so popular. It’s one of our top 5 performing games and has an average player retention of 12% after 6 weeks. Since its launch in February 2020, it has attracted over 370,000 unique players worldwide and around 20,000 VIP players, which is a testament to the compelling combination of two major brands.

In keeping with its theme, Slingo Centurion has plans to conquer the world. It’s currently live on 45 sites (including Kindred Group, LeoVegas, Betsson and Gamesys) across 100+ countries and it’s live on 11 sites in the state of New Jersey alone. It has been most popular in the UK, Germany and Scandinavian countries, and some of our biggest operators, such as Buzz Bingo, have promoted the game online: https://www.buzzbingo.com/promotions/slingo-centurion.

We’re thrilled that Slingo Centurion has built up an army of fans worldwide and continues to march from strength to strength. It’s a privilege to work with esteemed companies like Inspired Gaming to provide players with new ways to experience the games they love. Watch this space for more updates about our most successful collaborations.