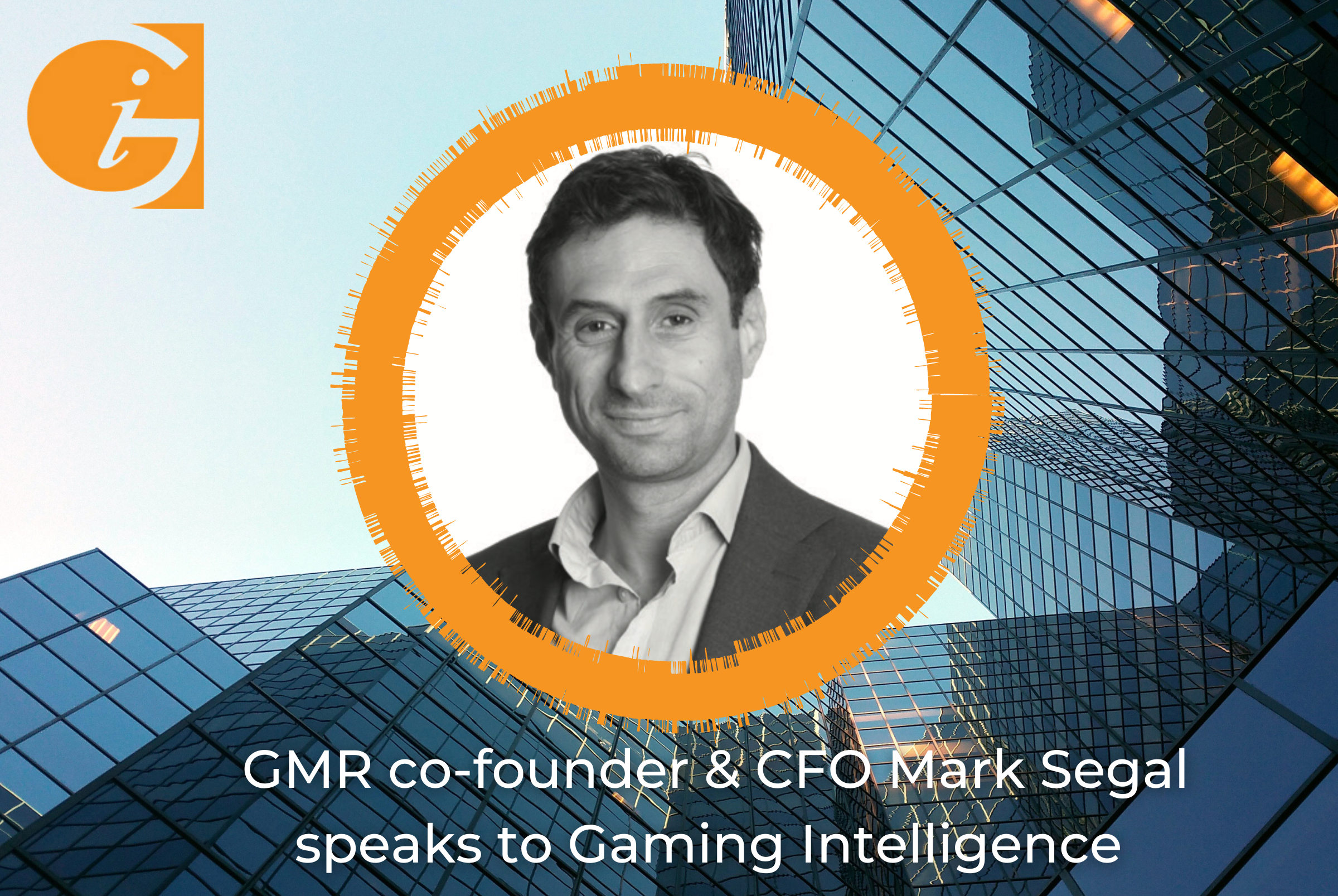 “It has been a long and sometimes unsteady journey for Gaming Realms, but Slingo’s unique mix of slots and bingo is driving revenue in the right direction. Gaming Realms co-founder and chief financial officer Mark Segal clearly believes his company is doing something right. Not so long ago, Gaming Realms was struggling as a hybrid bingo operator and game provider but after divesting its B2C assets, it is making the most of the brand that makes it unique – Slingo.

Gaming Realms reported a 66 per cent increase in revenue to £5.2m for the first half of 2020. Within that, licensing revenue was up 104 per cent to £3.4m – half of that growth has come organically from existing partners and half came from integrations with new clients such as Sky Betting & Gaming in the UK and DraftKings in the US.

These are the sort of figures that make a chief financial officer very happy. Of course, lots of online gaming companies have been doing well during the Covid-19 pandemic.

“It is very hard to quantify the increase due to Covid, because we have been growing so quickly anyway,” says Segal. “We are spending a lot more resources on getting closer to our partners. Our commercial team has a business partnership management team where we are doing more promotions with partners and we are releasing more games with them.”

Four new Slingo games were released during the period, including Slingo Centurion which originated from a licensing deal with Inspired Entertainment. In terms of promotions, Gala Bingo now has a Slingo tab on the navigation bar. “We are promoting Slingo as a format or genre of game, rather than just a brand,” says Segal.

In the US, BetMGM in New Jersey ran a $1.5m casino super series over the course of a month (post-H1). During the first week, the seven games featured were Slingo games.

The US accounted for 56 per cent of H1 revenue at £2.9m, with the UK accounting for just three per cent or £0.2m. The US figure came from New Jersey but the company has applied for a Pennsylvania licence, and it will be submitting an application for a licence in Michigan shortly. Slingo games account for between 3.5 and four per cent of New Jersey’s entire online casino gross gaming revenue and Segal is confident the company can replicate that in Pennsylvania and Michigan.

While Gaming Realms is based in the UK, the company is going back to its roots by focusing on the US market. “Slingo has an American heritage going back to its invention in the US in the mid-1990s,” explains Segal.

New team at the top

The company inherited a “great” business development director from RealNetworks in the shape of Craig Falciglia, who is the son of Slingo inventor Sal Falciglia. He has ensured continuity in the US market and has gone after the Pennsylvania market with gusto, according to Segal.

More recently, commercial director Gareth Scott joined from SG Digital, where he was commercial director for their Asia Pacific region based in Sydney, Australia. He moved back to the UK to join Gaming Realms in July this year, having enjoyed a long career in and out of Scientific Games, which acquired his previous two employers – OpenBet and Barcest. He will take charge of commercial relationships outside the US and is playing an important role in the evolution of the account management team.

The company is also in the process of recruiting a new chief technology officer, who is due to join his new colleagues in a few weeks. “We had a great team before but we are now bringing in specialists in the licensing business with experience in building games and distributing them,” says Segal.

The new recruits will join up with the creative minds of Dan Lamond and Phil Halston, who have been with the company from the start and are responsible for building the Slingo games.

The company’s two in-house games studios have been busy. In addition to making Slingo versions of popular slots such as Inspired’s Centurion and Scientific Games’ Rainbow Riches, it has made Monopoly and Deal or No Deal Slingo games, and it builds its own games such as Slingo Advance. These games account for 85 per cent of the company’s licensing revenue.

“We have our own remote games server, so we are able to host the games and integrate them into operators,” says Segal. “We get to control it. We are not competing with ourselves. We get to control how Slingo is presented to the market.”

That side of the business continues to grow. In July and August, it grew 140 per cent on the previous year. In time, the Gaming Realms studio might turn its attention to other products – it has its own Blackjack product, for example – but for now, Slingo is a lucrative seam worth mining.

Growth is likely to come from Slingo spreading through new markets. Segal says the company will launch in Spain, Italy and Denmark over the next six to 12 months, where existing partners such as Rank and Gamesys provide a ready route to market.

“Europe is still important to us, but the US has been great to us, and the scale you can get there with more markets opening presents a massive opportunity for us,” concludes Segal.”