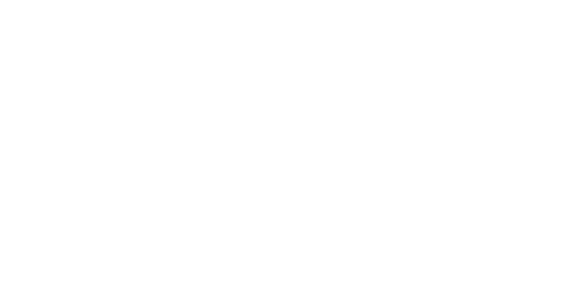 Deal or No Deal Slingo

The Right Deal At The Right Time

Deal or No Deal Slingo combines the game of the moment with the nation's favourite TV gameshow. After a licensing deal with Endemol, we were able to create this game, which boasts unprecedented levels of player interaction and engagement; this has proven to be one of the most popular Slingo Originals.

It’s just like the TV show, mark off the boxes and claim the highest price. A Banker’s Offer will also be in place of which players can choose to take the Deal or No Deal and keep on spinning. Slingo characters will still pop up during the game, adding that special touch. Symbols featured in the game: 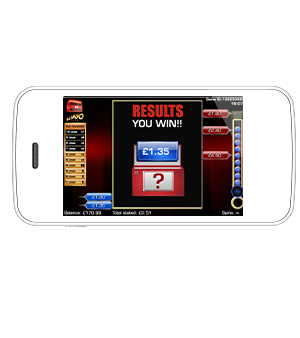 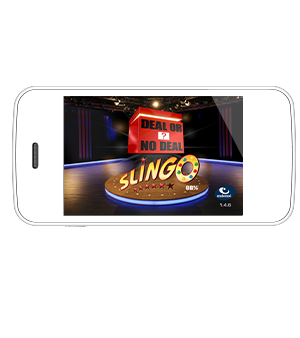 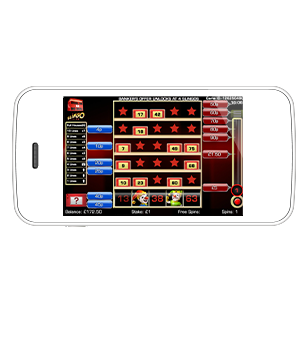 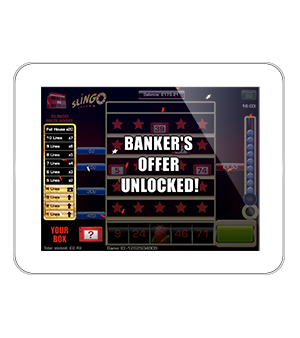 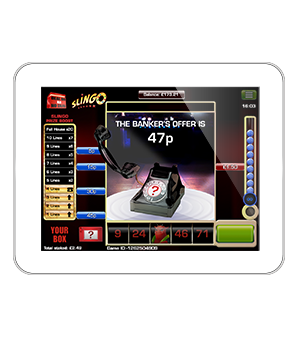 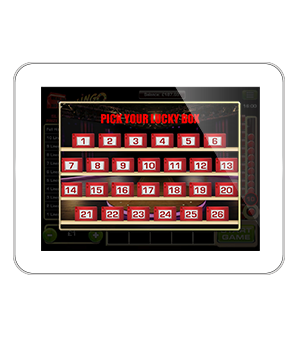